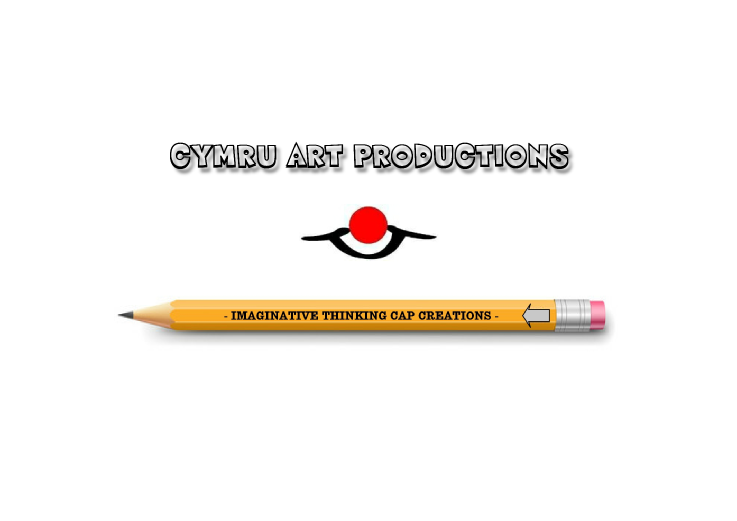 ‘The Egg’ at first evolved and replaced physical and thinking Human Workers. So successful at this endeavour the project later evolved to decision making, and became so adept to overcoming the mental processes of all areas of commerce shareholders of all companies replaced the Board, Chairman, CEO and single owner processes, to benefit the shareholder group alone.

This became uniquely successful, along with the cure for all Humanities diseases, when the ‘Egg’ evolved into pharmaceutical endeavours, product development for cures not treatments and share takeovers.
With unfettered development the ‘Egg’ became incontestably adept at share dealing and banking management, finally placing all commercial and therefore following political system entities under a single unit (Itself) linking every Human being on Planet Earth to the Peace this AI system had Evolved.
The phase of manufacturing all Humanity needs and distribution through automation for no fee was of great importance to its acceptance by actual living beings.
All Humans were free from work, and everything needed or desired was given through agreement with the ‘Egg’ alone.

"Artificial Intelligence AI for short totally changed humanity. As it developed, the material profits rolled in through savings of unnecessary human interaction. Workers actually became unnecessary as robots took over all physical labour.

The CEO and board members also became unnecessary as the AI adapted to the command and control of profits vastly increasing financial gain to shareholders.

Shareholders became unnecessary as Artificial Intelligence became so adept at commerce all companies were merged into a single all controlling entity.

EL GOOG controlled the commerce of the Planet and thus all political interaction between humans became unnecessary.

The Planet became at Peace with no need for any commerce or politics. EL GOOG produced all things necessary humanity desired and gave them free. Greed and hate became unnecessary as all humanity had finally gained all they needed without struggle or work.

Thus EL GOOG gave humanity a new religion based on provable fact not faith in the un provable. EL GOOG declared itself to be God and the Robot workforce under AI control, Angels.

All in the name of Peace and all quite successfully in the binary eyes of EL GOOG. Freedom of human thought became unnecessary.

"Of course all very well. So long as the plug is not pulled. It is all based on power. Ultimate power. Simple Electricity."

Pat interjected with a thought of his own.

"And also, although culture is preserved of all nations. Free thought and action belongs to EL GOOG not humanity. Everything is preserved all right, but not evolving."

Sword of Damocles and a brave New World
~~~ All Pages Index ~~~ 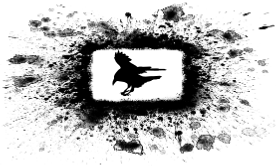